Who is Dan Mace? 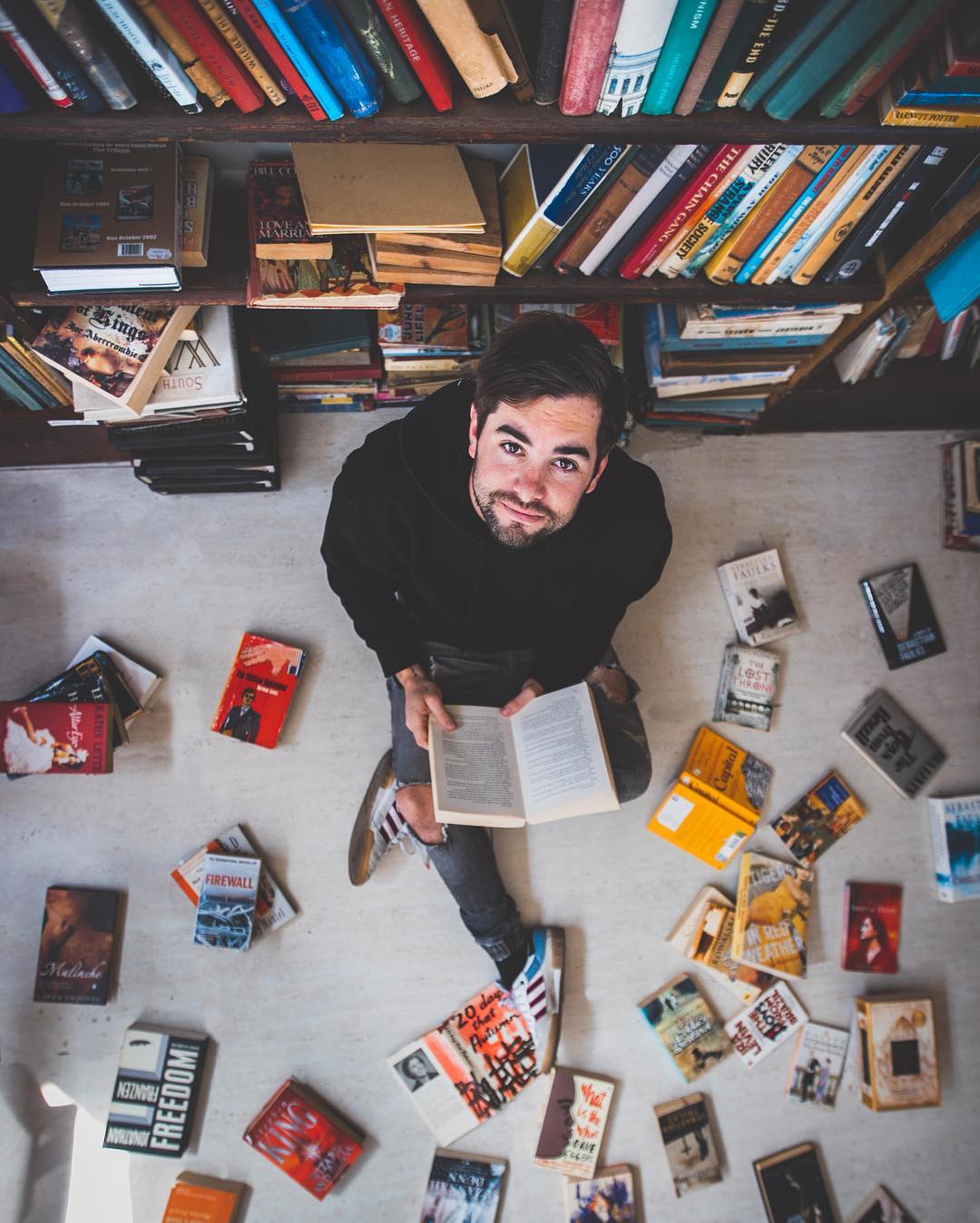 Dan Mace is a young creative and visionary Film Director, Youtuber and the founder of JOE Films in Cape Town. Over his 10-year career behind the camera, he has directed over 100 commercials, music videos, documentaries and short films spanning across four continents.

Having joined YouTube in 2011, he has grown an audience of over 783,000 subscribers and has amounted to over 35 Million views of his films.

He writes, produces, directs and edits the majority of his own work and considers himself to be an all-round creative. As a Director, his talent lies in his authentic story-telling abilities and honed technical knowledge both on and off set. However, he believes his greatest asset is his open mind and the ability to think differently in order to craft a meaningful narrative that moves people. He is an altruist with an earnest desire to see the world changed for the better and it is this desire that he uses to fuel and inspire his films. 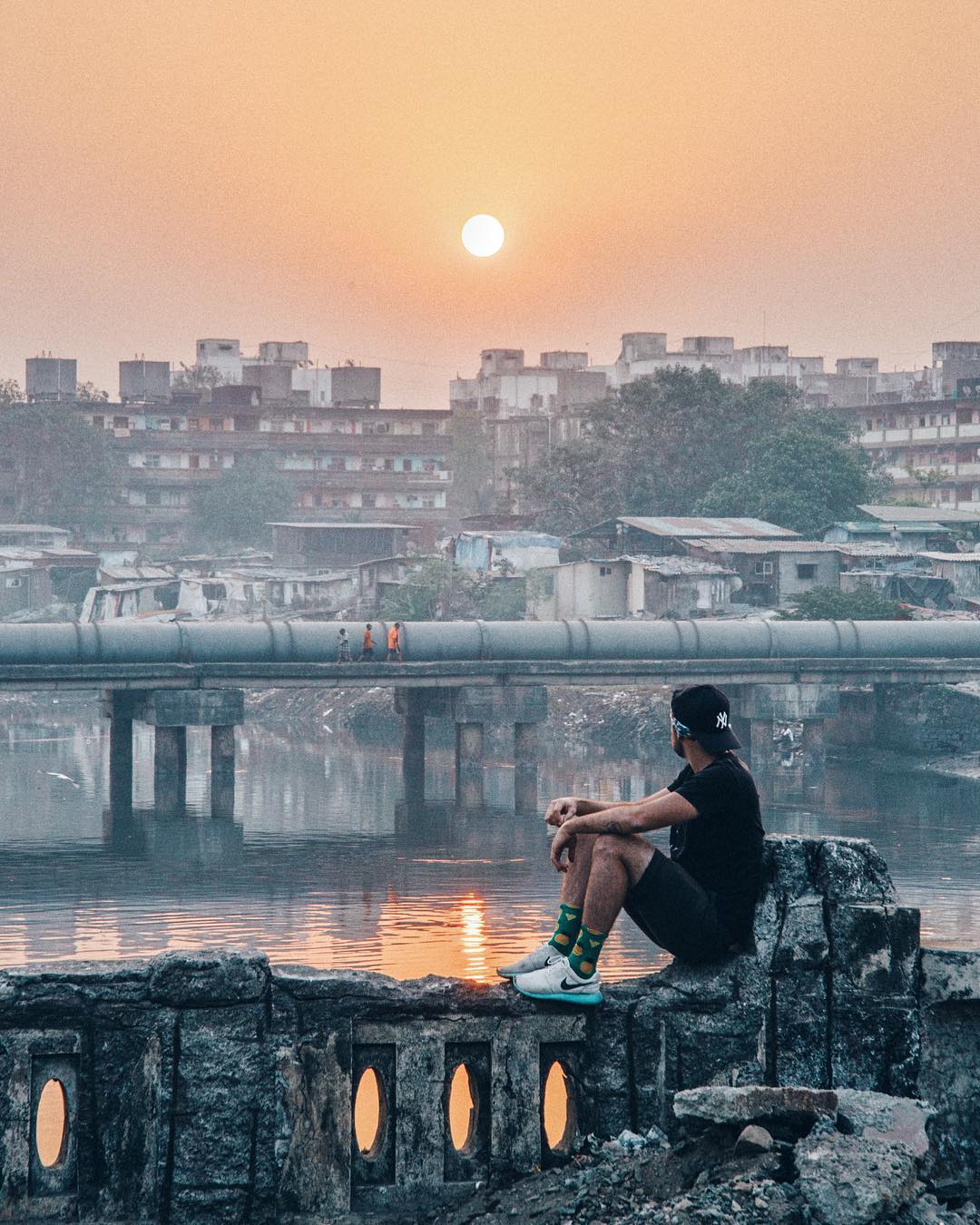 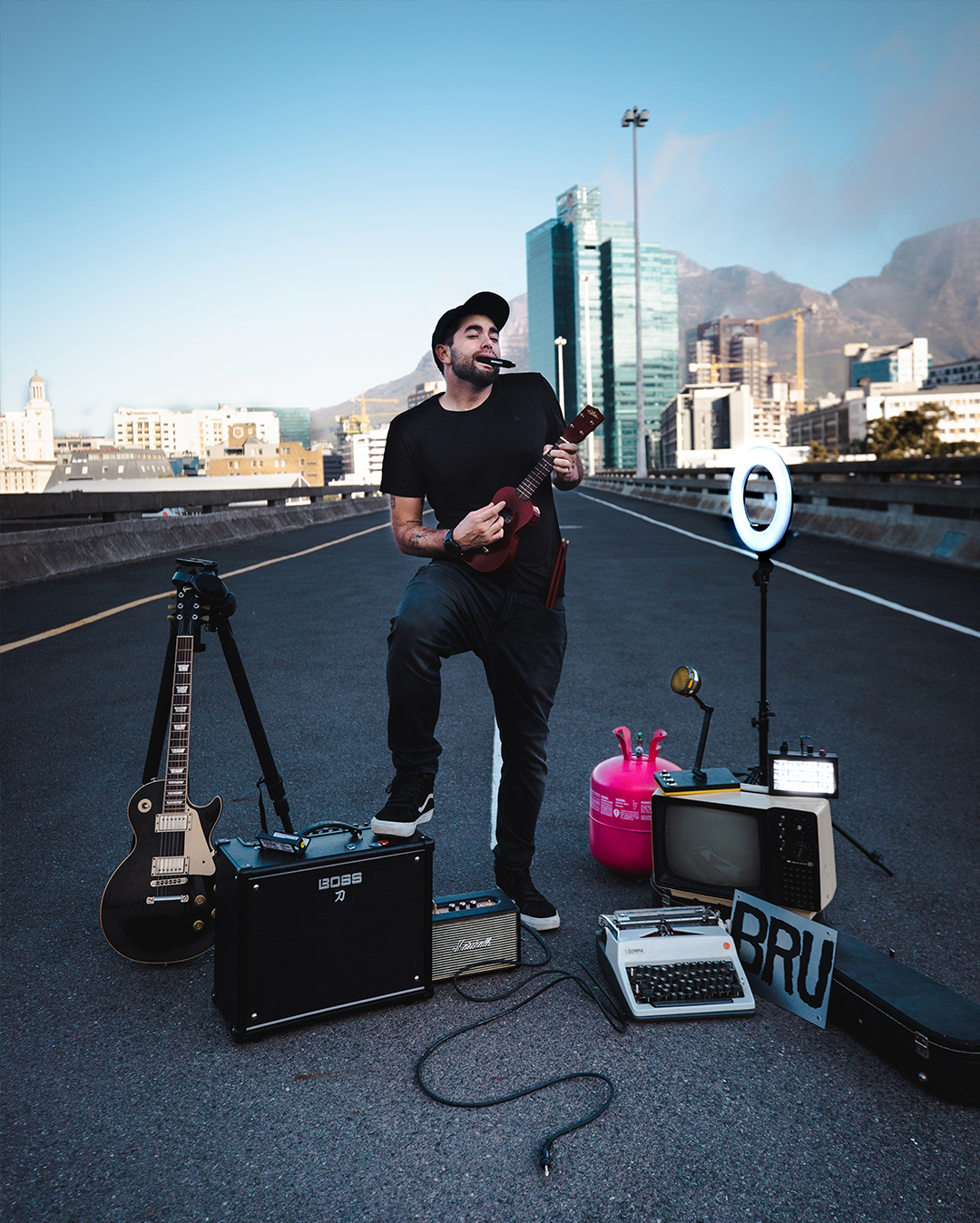 Over the span of his career, Dan has won multiple accolades including three Young Director Awards at Cannes Lions, an African Crystal Film Grand Prix, Bronze Loerie Awards, Ciclope Africa Editing Craft awards, and the Creative Circle ad of the month, amongst others.